It is a huge challenge that is going to require great partnerships that will allow us to be faster and more flexible.

With this challenge in mind, Libelium takes another step forward in its corporate strategy. Libelium acquires HOPU, a leading company in the development of Air Quality, Smart Cities and Infrastructure solutions.

This is a milestone in Libelium’s history of which we are extremely proud. Libelium is now a more powerful, agile and solid team with a workforce of more than 80 highly skilled people and a broader product portfolio. Ready for the big push.

The deal is part of the organic and inorganic growth plan that Libelium initiated after Axon Partners took a stake in the company in June 2021.

A great alliance for a great challenge 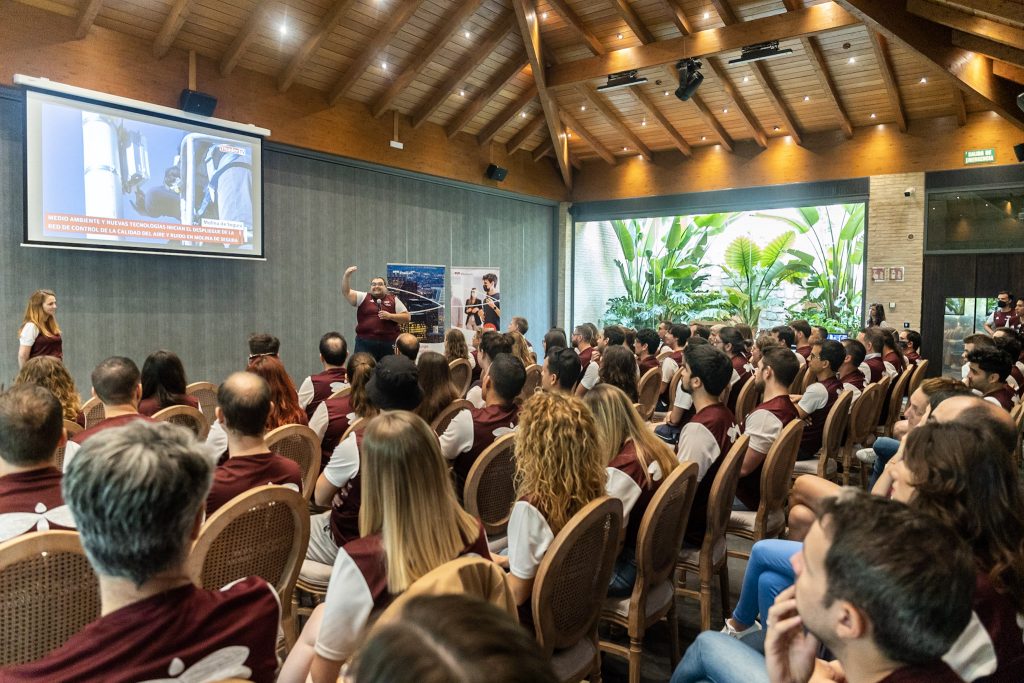 HOPU has worked with more than 100 cities and customers, and has more than 700 devices deployed in Spain and Europe. They are highly competitive in their sector, which has positioned them as a valuable partner for large companies such as Telefónica, Suez, SICE, Abertis, Cibernos, Signify (Philips), NUNSYS and Televés, among many others.

HOPU has experienced significant growth in recent years. Libelium was not the only investment offer that the company from Murcia had on the table, but the shared values, Libelium’s prominent position in the national and international IoT market and its ambitious corporate structure, with its sights set on the future IPO, were the arguments to choose Libelium’s offer. 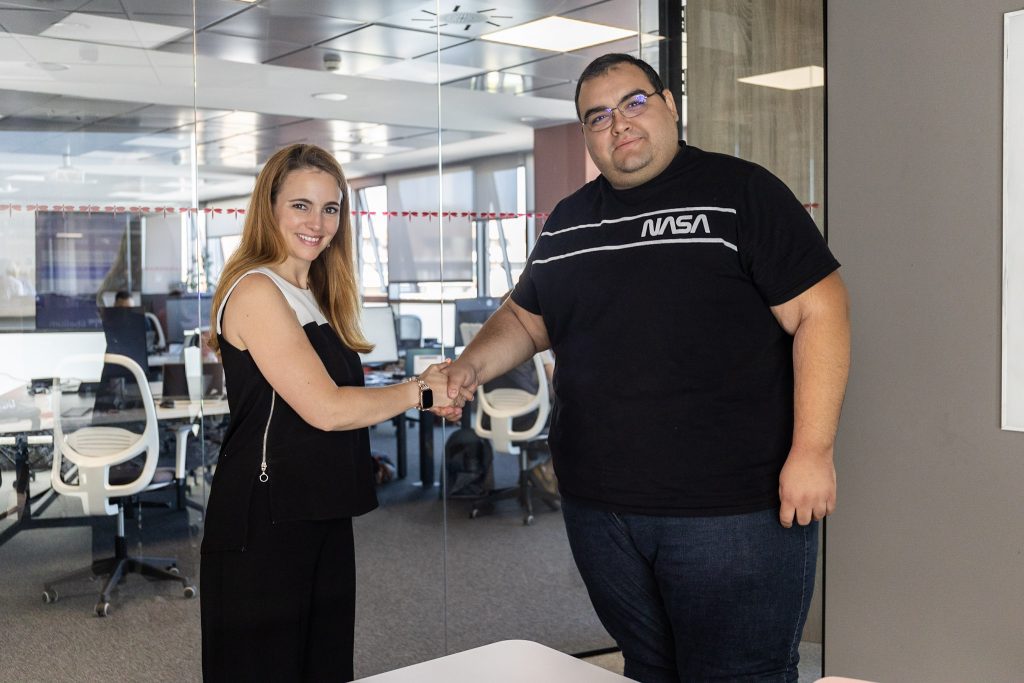 With this acquisition, Libelium has become stronger. The group will now have three locations, two in Zaragoza (headquarters in the World Trade Center Building and the logistics warehouse in Calle Gutenberg) and one in Ceutí, Murcia. The Smart Cities Business Unit has been created and will be headed by Antonio J. Jara, former CEO of HOPU. This structure lays the organisational foundations for integrating future acquisitions.

In the context of this purchase, Alicia Asín, CEO of Libelium, states that “Libelium sets a great alliance through the acquisition of the Murcian company HOPU and reaches a new business milestone in its growth plan. I feel absolutely identified with HOPU as a company, its leadership style, its organization and its focus on product and service quality.”

For his part, Antonio J. Jara, General Manager of the Smart Cities Business Unit, said that “beyond the fact that Libelium is a benchmark and the high complementarity of both companies, we seek to strengthen a highly segmented market, generate value from Spain and join a business project of growth hand in hand with AXON Partners”.

The people from the different Libelium sites in Murcia and Zaragoza have already held joint work sessions and team building activities to establish new synergies and to build up the union between the two teams. 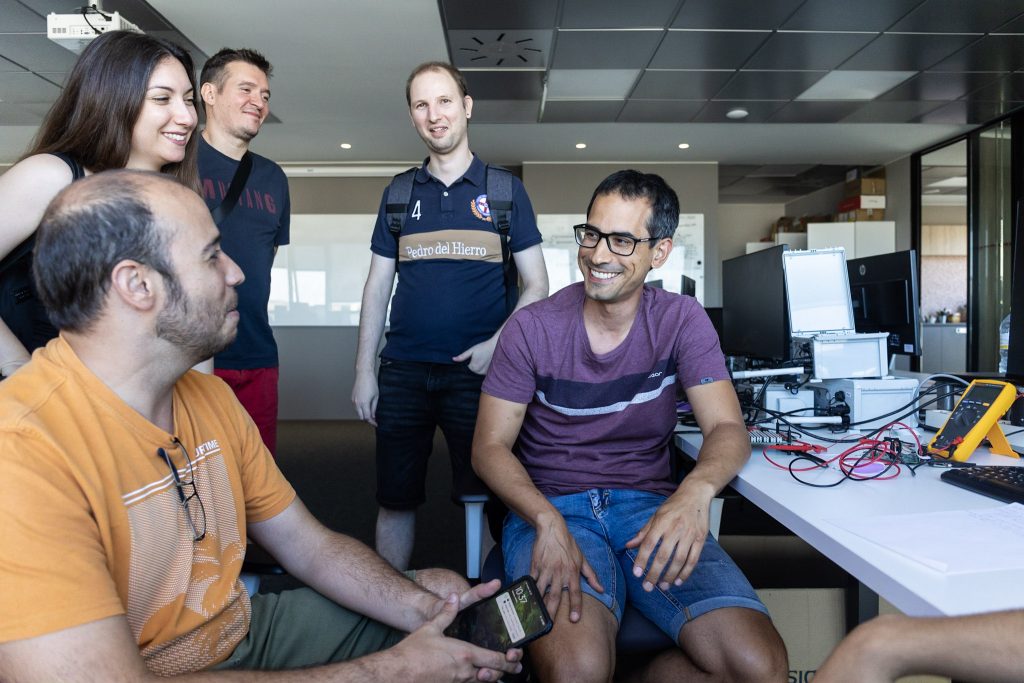 0 Comments
Inline Feedbacks
View all comments
wpDiscuz
0
0
Would love your thoughts, please comment.x
()
x
| Reply
WhatsApp us!
We use cookies to ensure that we give you the best experience on our website. If you continue to use this site we will assume that you are happy with it.OkCookies Policy